A lot on the painting front

Hello everyone. Today's post might be a bit brief, but who knows. Up until a few days ago, I was engaged in a French bloggers painting competition, an equivalent of Curt's challenge, of sorts, but a bit more modest, with 13 contestants. 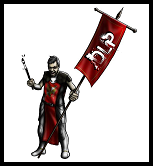 It is now finished, but you can still visit it, and enjoy the eye candy. You can also vote for the bonus entries on the right panel, after having seen them. Here is the link :

I could't manage to reach my goal, having painted half of what I wanted, but then I only painted from the second half of the period, sooo, not that bad.

Speaking of Curt, I've also entered this year's challenge, but with a very low goal, since I know I will be busy at that time of the year. 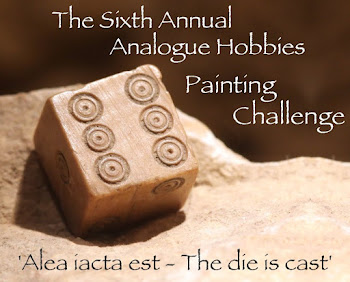 Oh, by the way. For those who play Ancients with 15mm, don't forget Forged in battle's last kickstarter, already funded, about Rome and its ennemies, and you can also add the other references. Not bad.

I finally managed to take some time to write something down. My new job takes a lot of time, and finds me knackered at the end of the day. However, I paint from time to time, and I've decided to continue my 10mm project. What you will get today is 2 regiments of Russian hussars: Kiev and Ingermanland. The minis are from Magister militum, because Pendraken don't do them, sadly.  I've also added as an extra, two British heavy dragoons to represent Lord Scarlett. 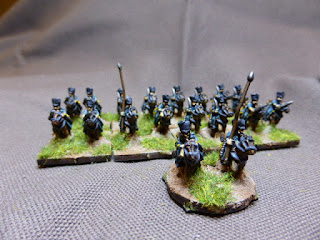 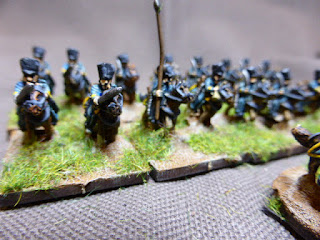 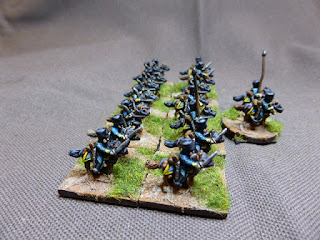 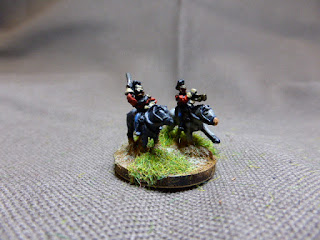 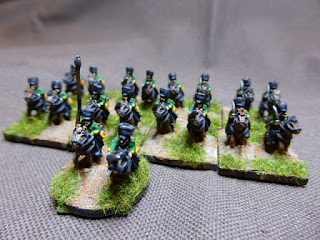 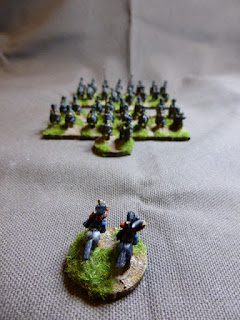 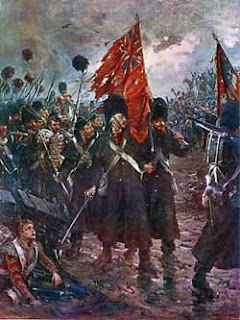 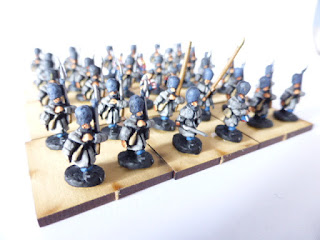 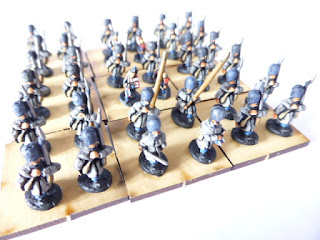